Under One Roof from Brasilia to the World
CGTN needed to create a unifying sting animation to transition to their special coverage of the BRICS summit across three daily shows from the Washington, DC newsroom and CGTN Europe based out of London. We also would be in charge of creating accompanying wall graphics to outfit two set designs.
The acronym BRICS, coined initially by Goldman-Sachs, consists of the five major emerging national economies: Brazil, Russia, India, China, and South Africa. This 2019 BRICS summit in Brasilia would be the eleventh annual summit and Brasilia would become the first city to ever host the event twice in the summit's short lived history. 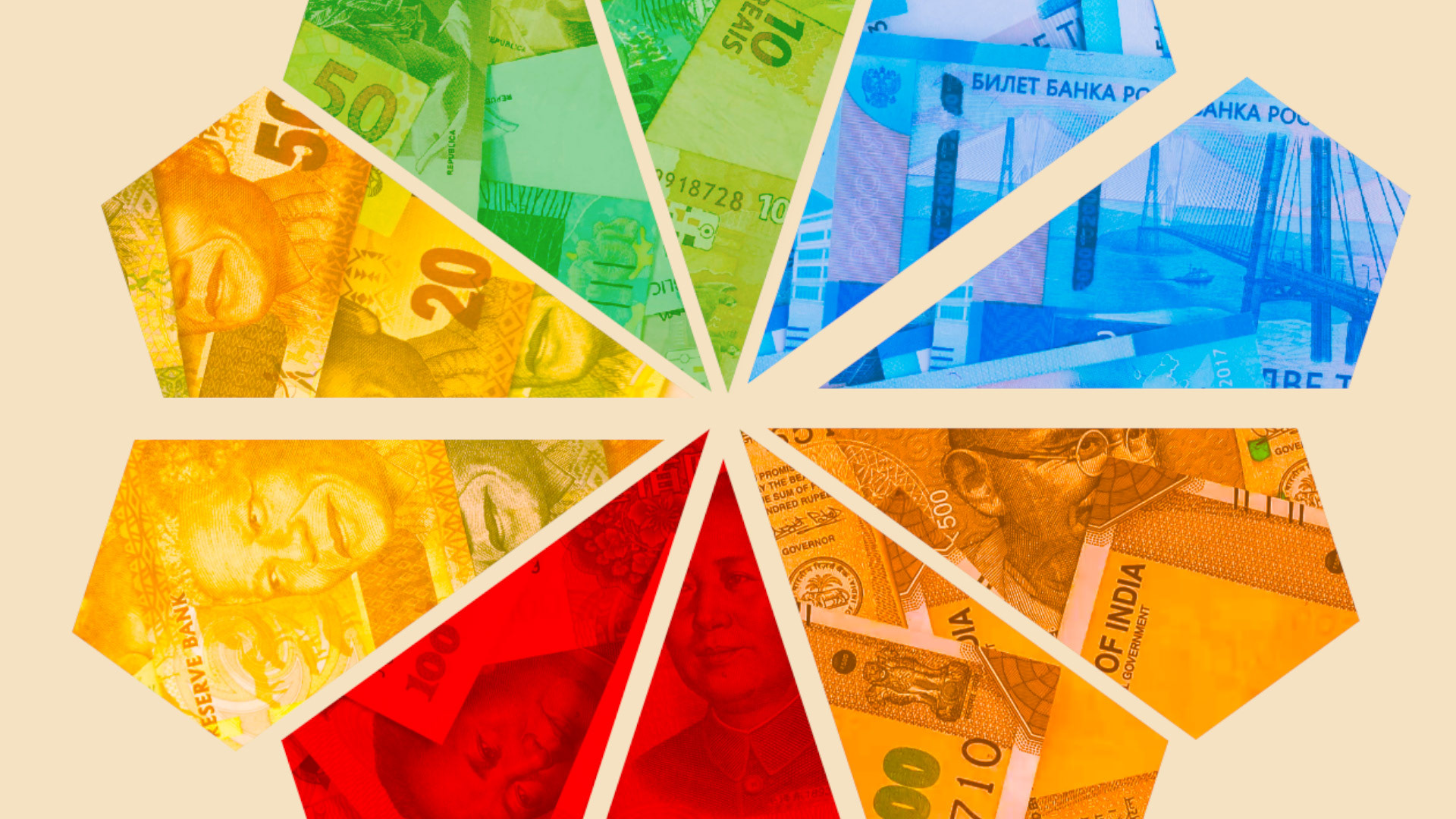 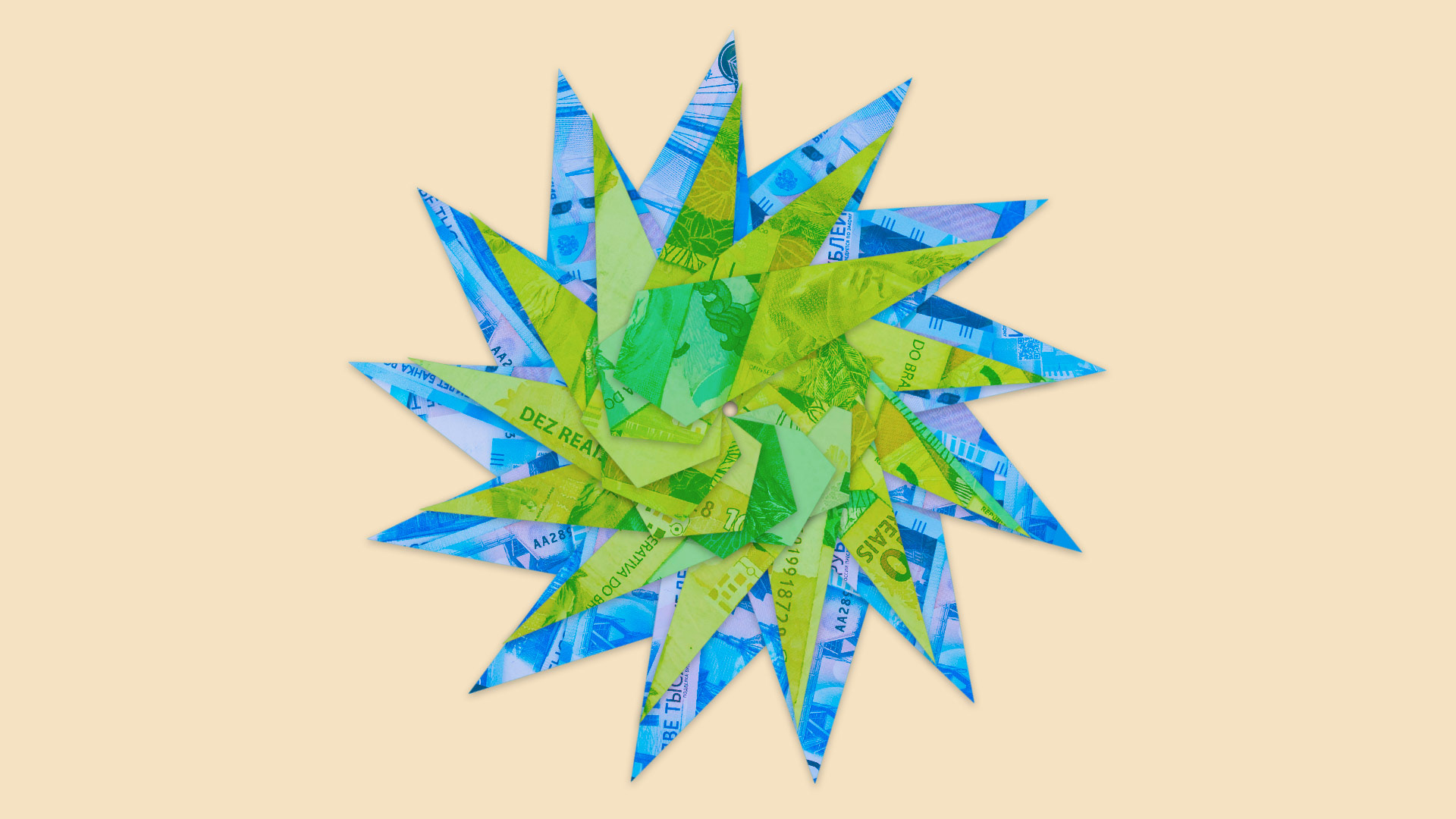 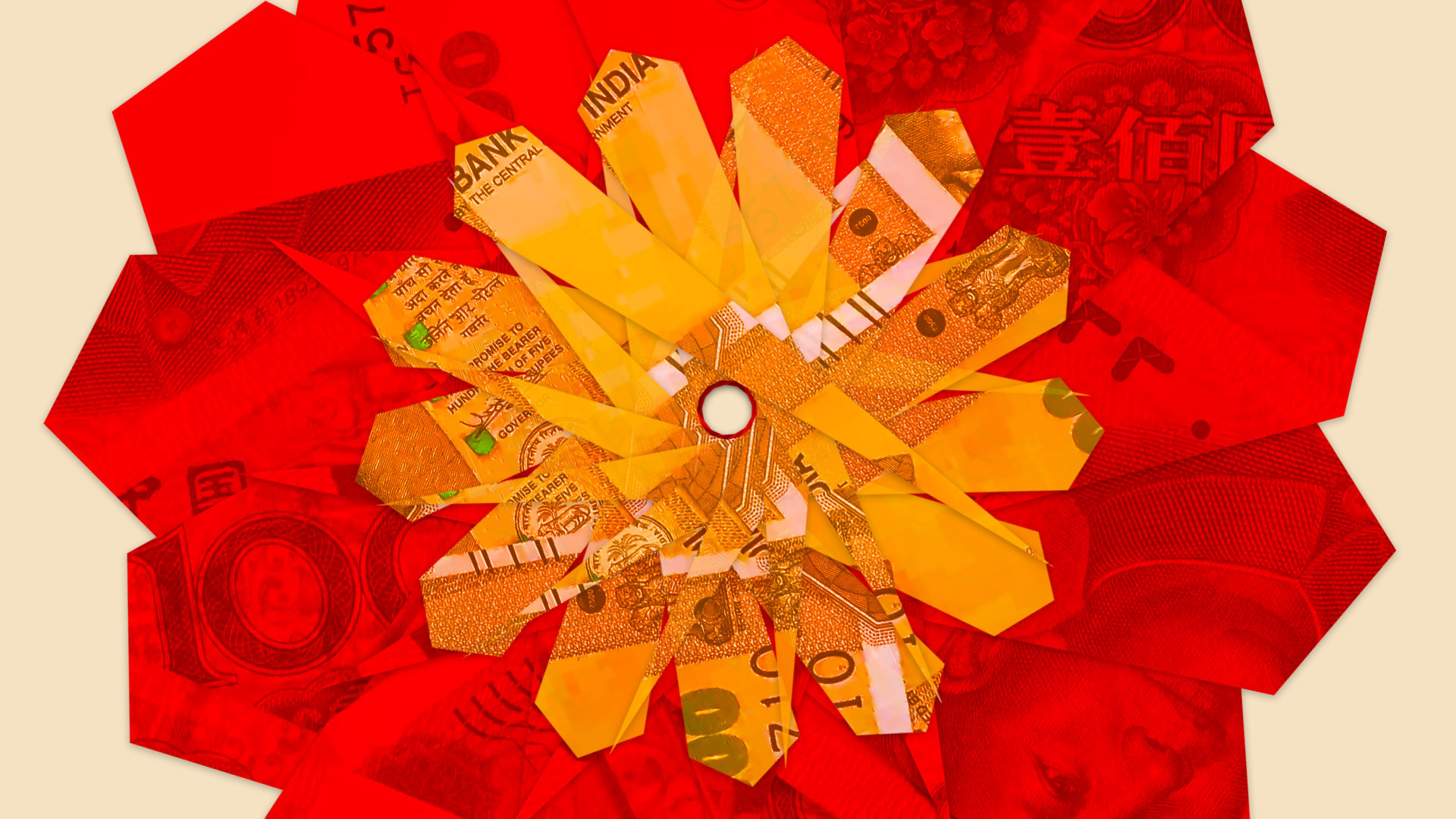 What's Money have to do it with it?
The core of the BRICS summit is emerging economies coming together. To help illustrate that we radiated the currency of the five countries in the shape of the logo.

Not everyone is as familiar with the BRICS summit as we would like to think. So early sketching was to explore how to introduce/educate the audience to who or what BRICS actually is.
In the end, the currency of each country helped signify who were talking about without having to blatantly label each country's name on a billboard.

You always need a Back-up Plan
We, CGTN America, also partnered with Bandeirantes Network (BAND) to report live from Brasilia. To help further our BRICS brand, we created transfer stickers of the logo lockup to be placed on the anchor/correspondent's laptop. 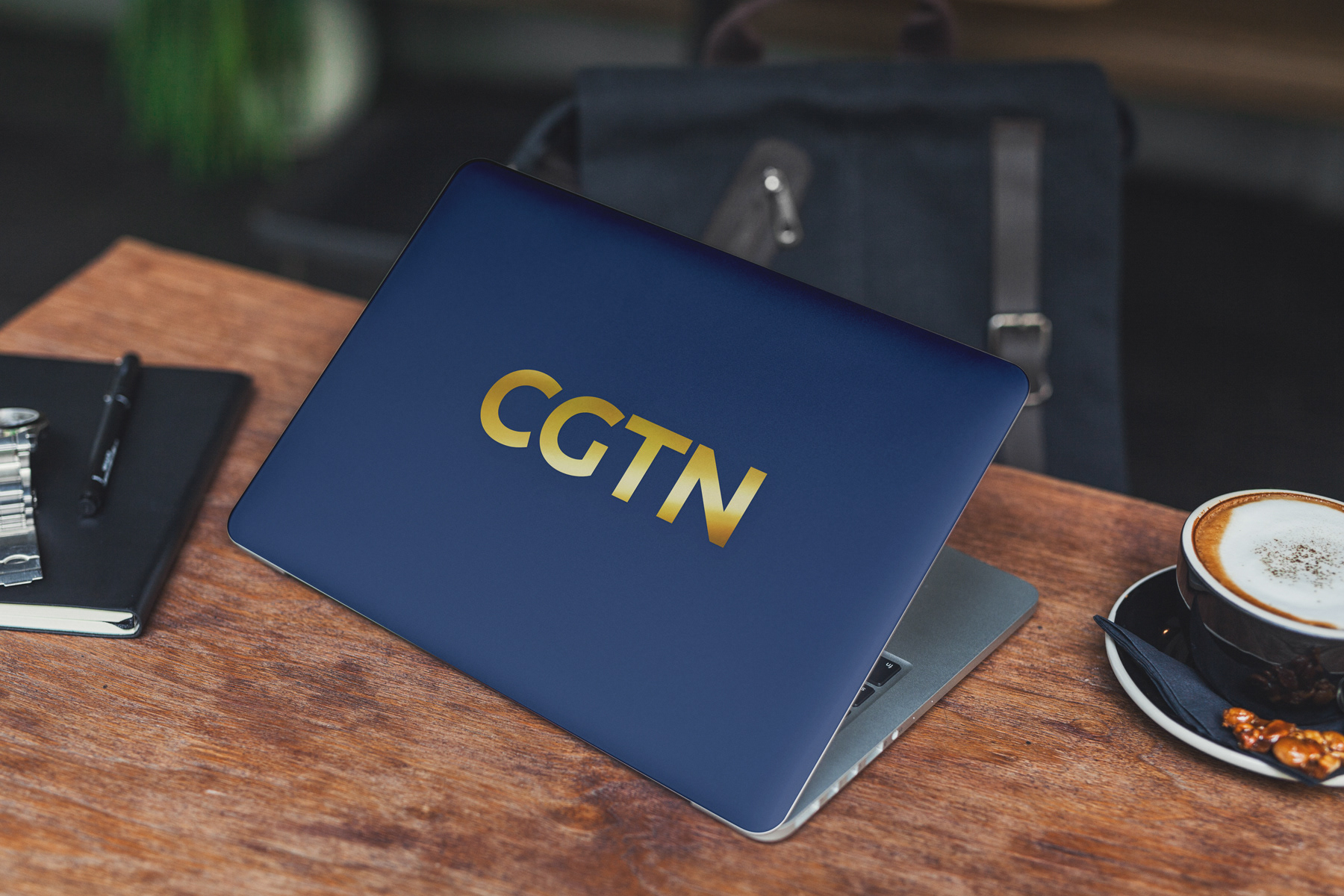 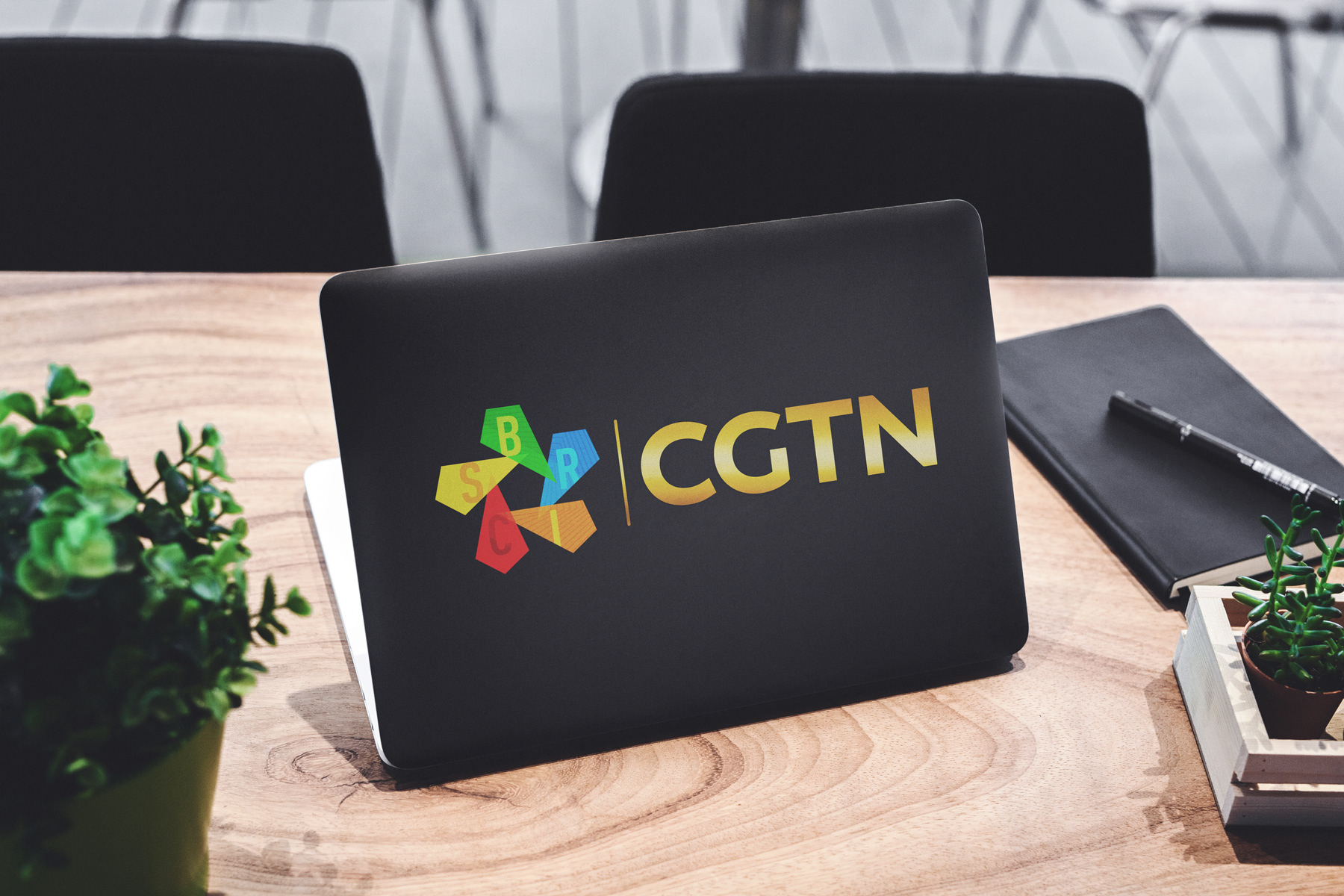 Above are initial mockups of the logo lockups: We intially wanted to create transfer stickers out of a reflective gold vinyl material. Unfortunately, we were met with some printer complications and another vendor saved the day with white vinyl stickers that looked fresh on-air. 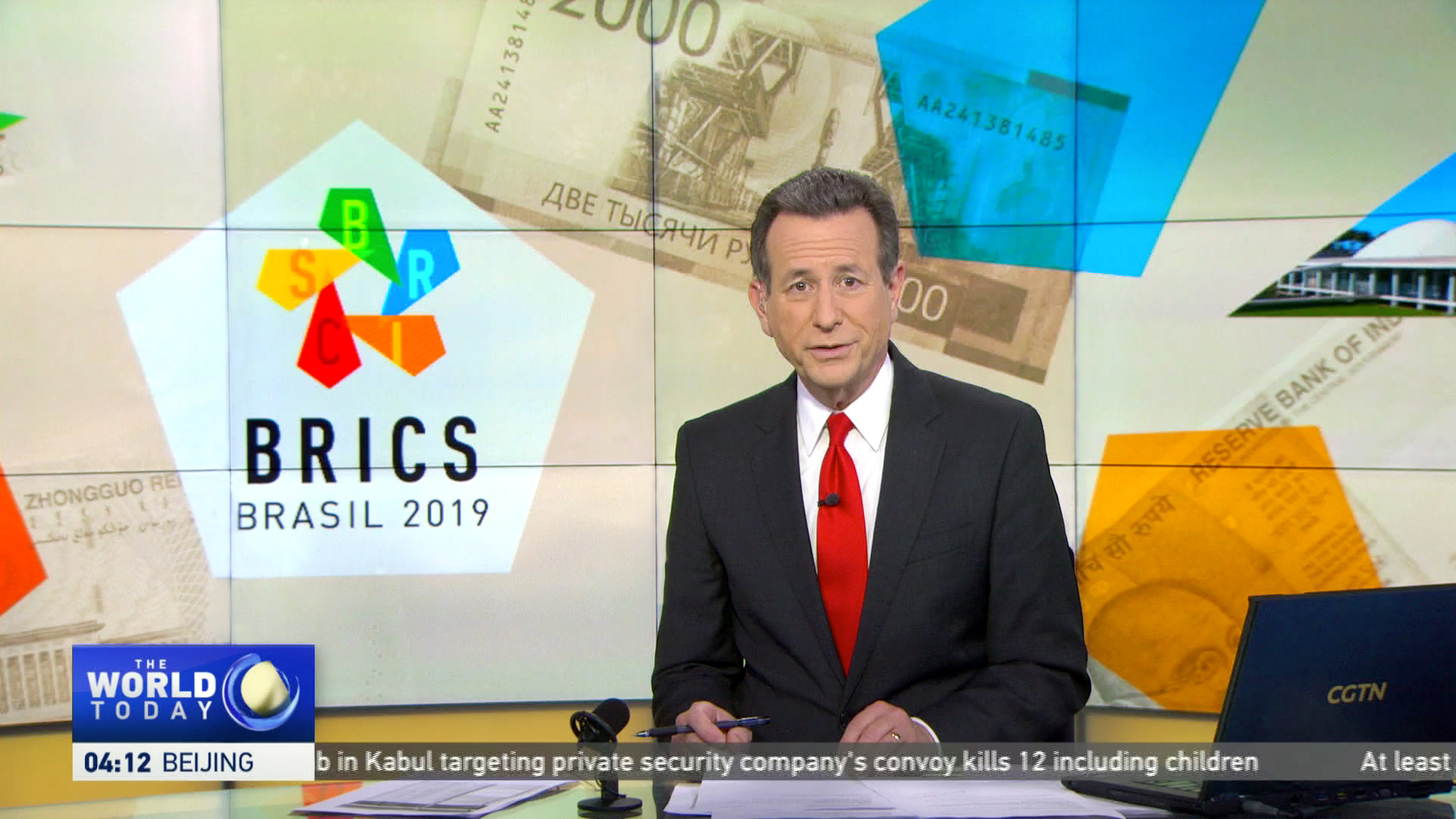 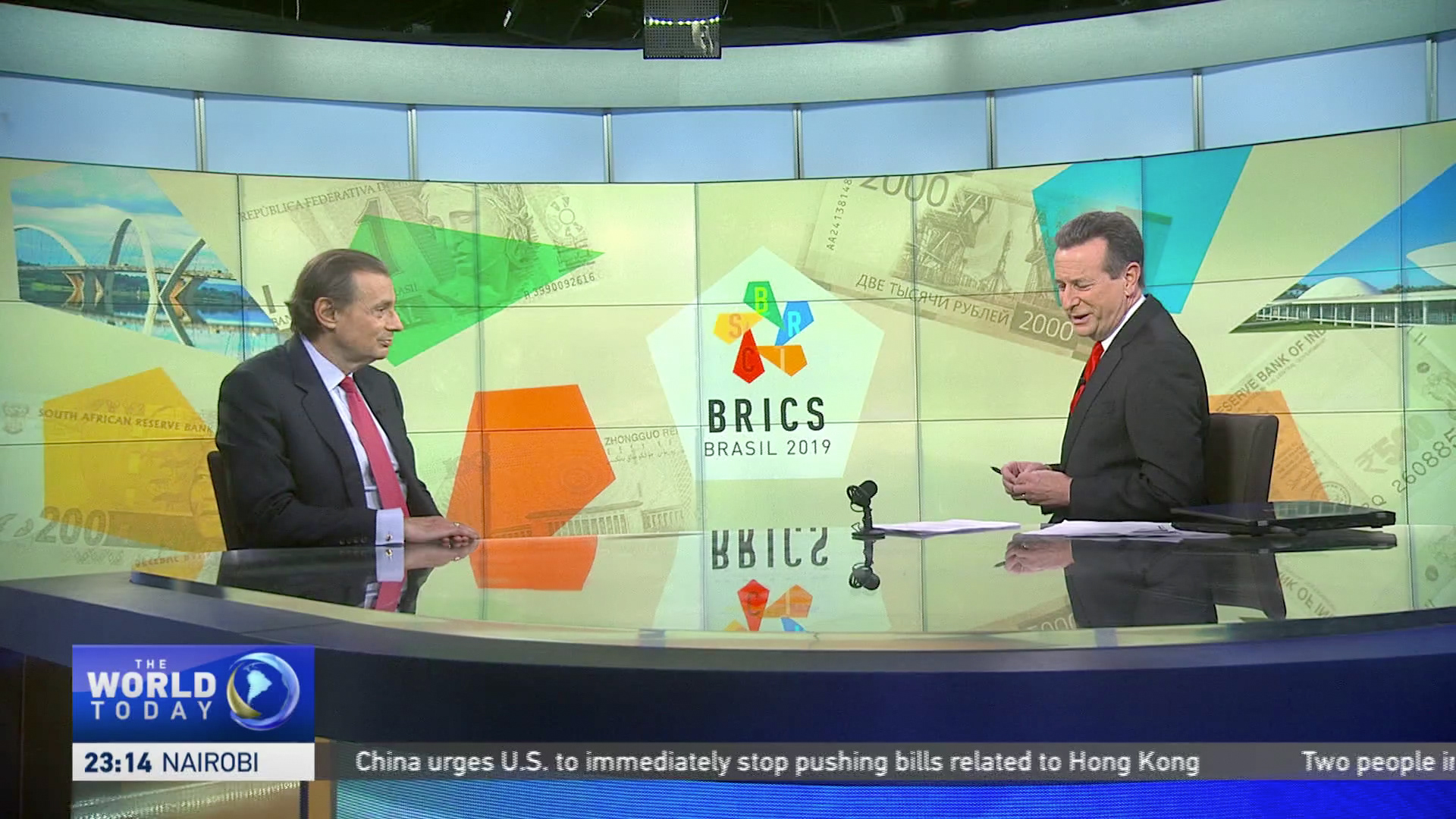 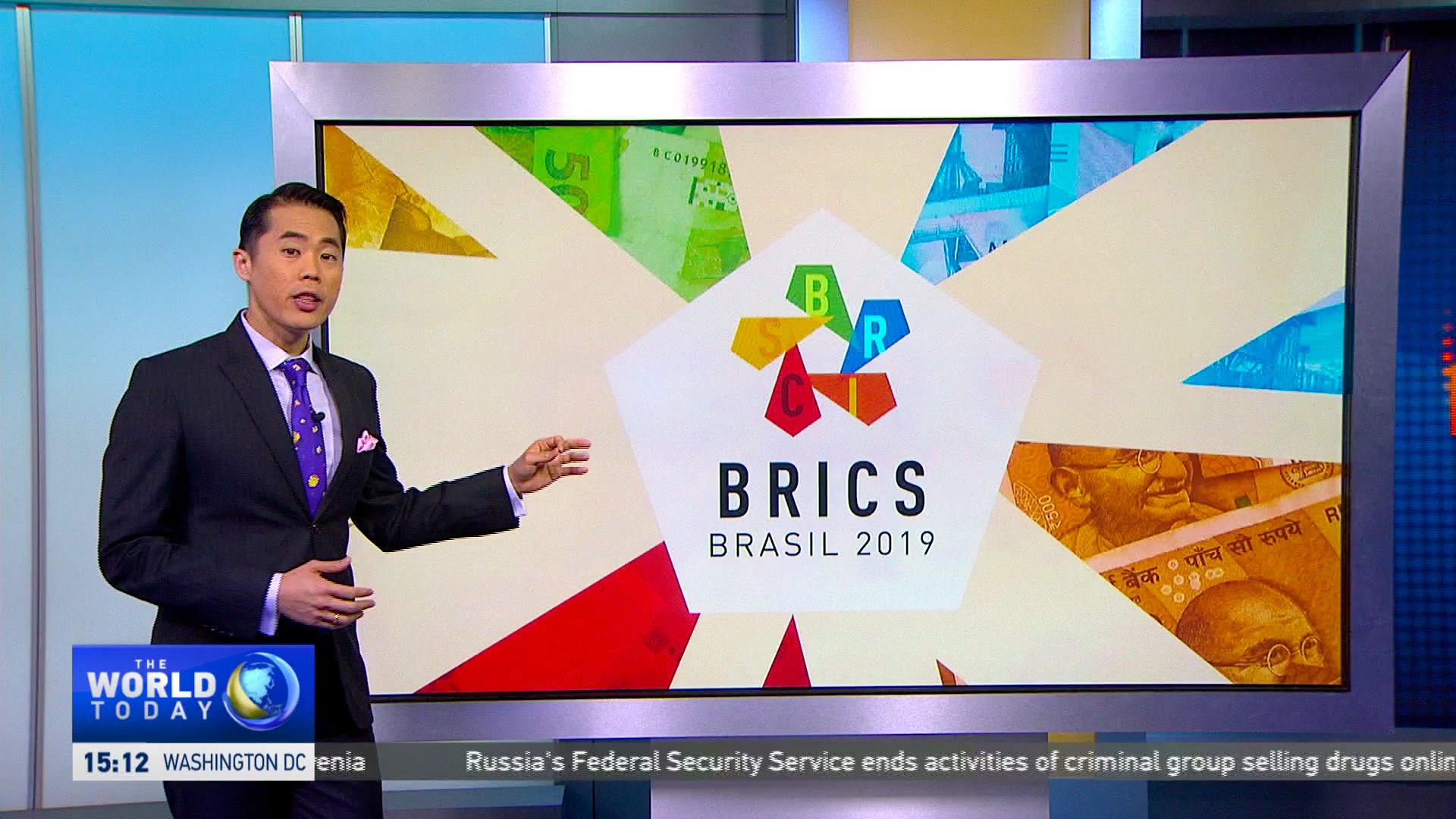 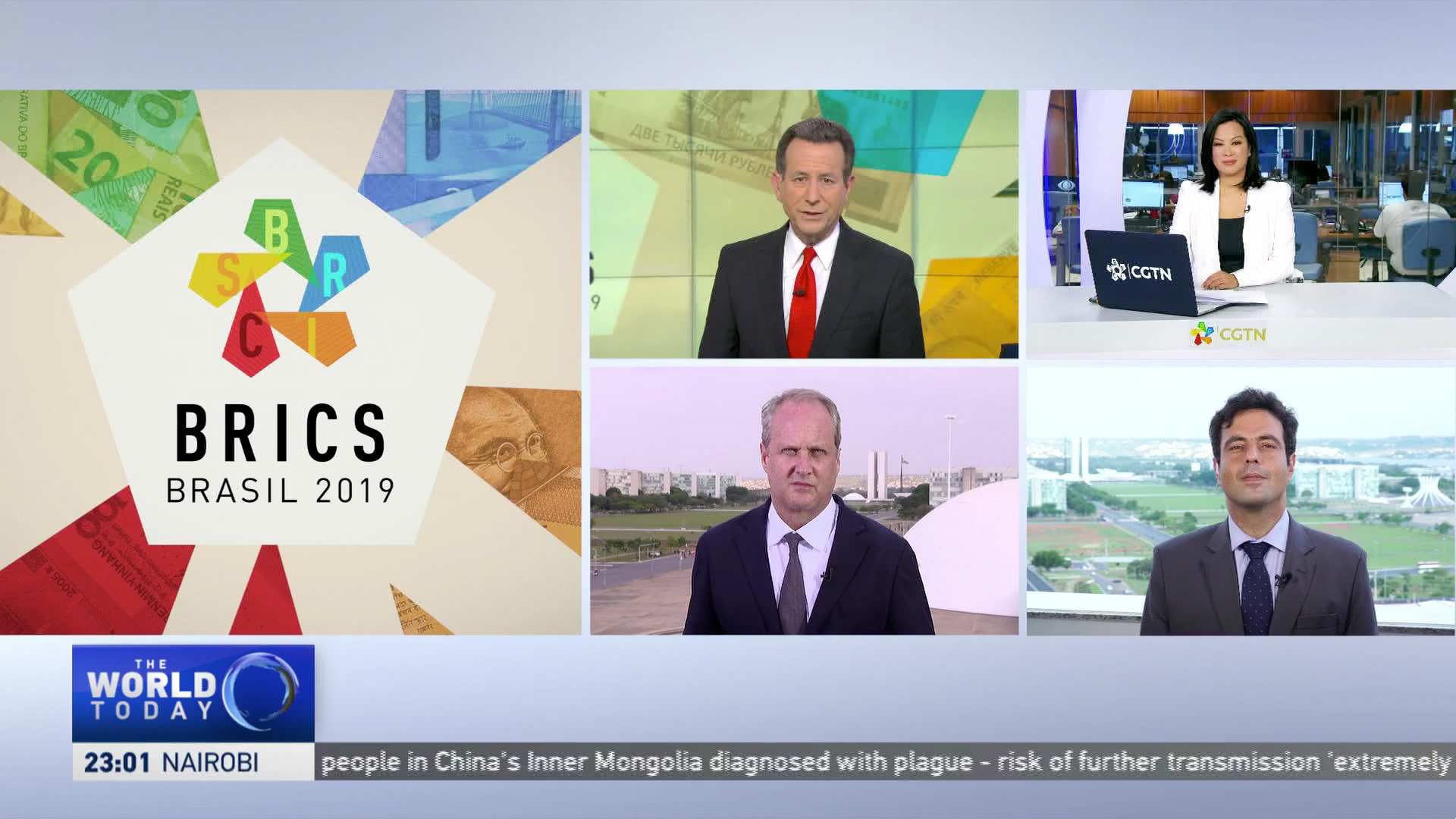 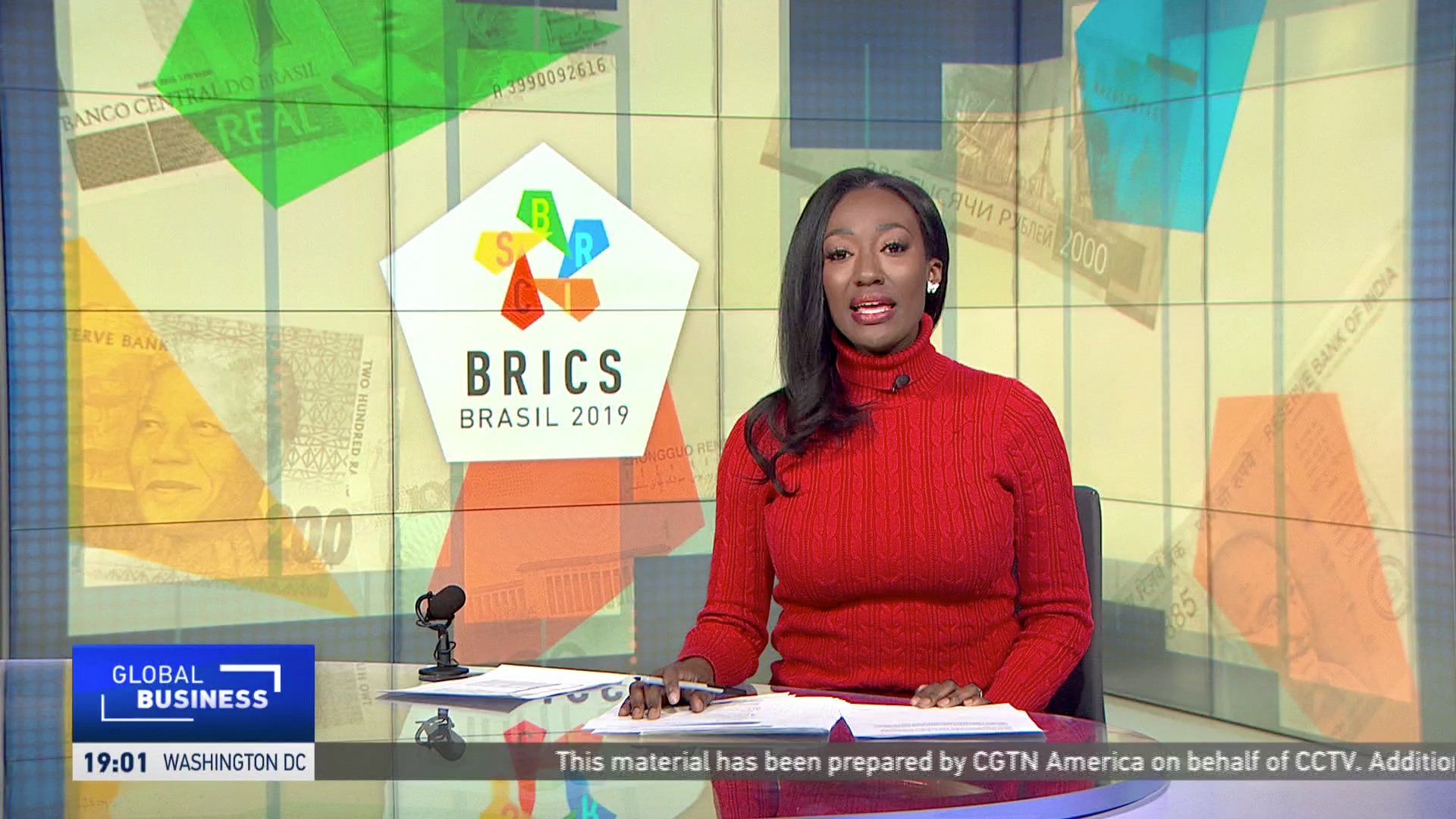 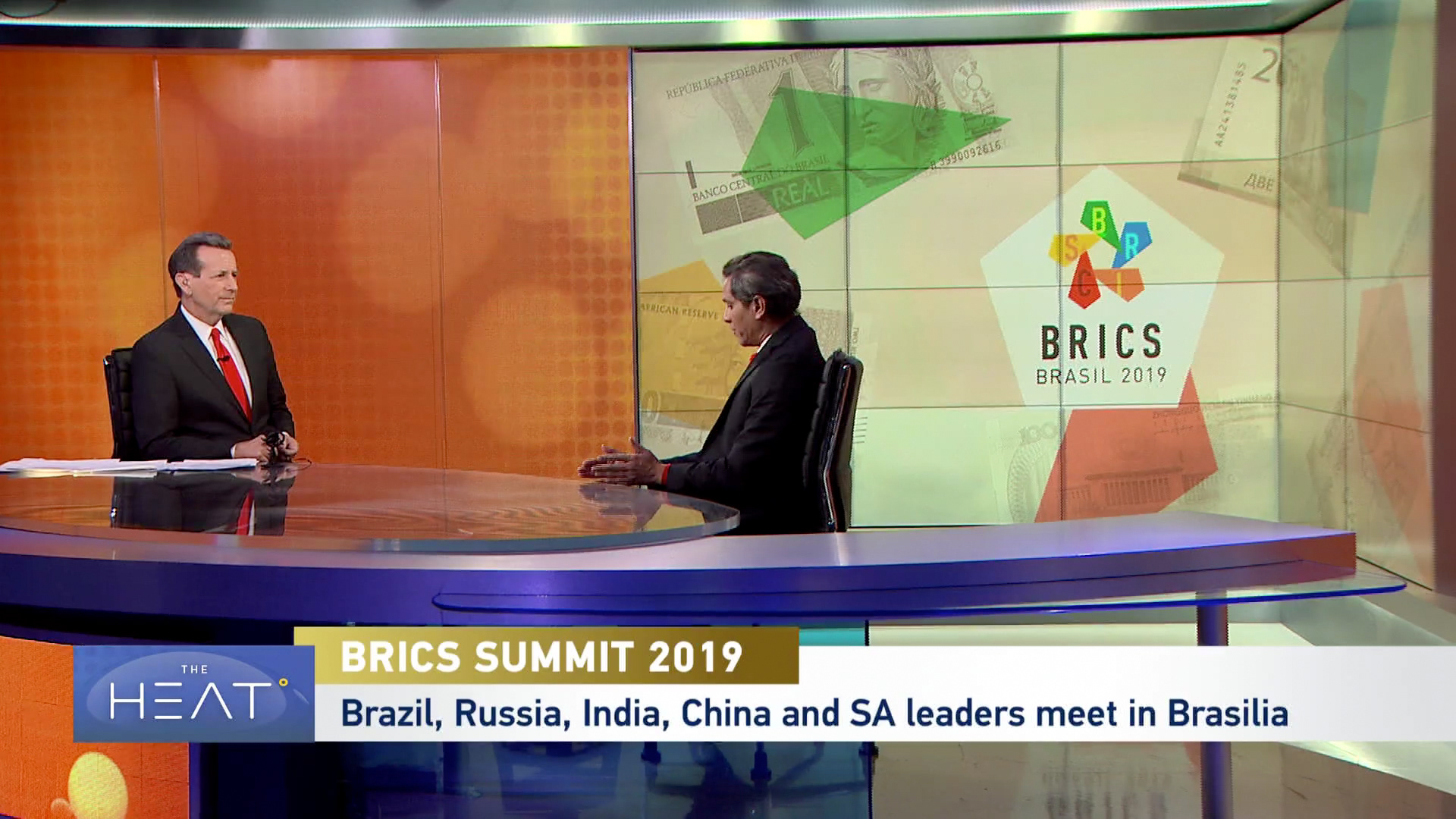 Studio Wall Graphic for Global Business & The HEAT
A Seamless Transition
From four live locations, across four shows, and three continents: our BRICS summit coverage was a complete package. Creating a buzz in international viewership around the world.
Thanks for Watching!
↑Back to Top

Insert copy here, which should vary depending on your region. Accept